Subscribe to get updated on the most recent information

We respect your inbox. We only send interesting and relevant emails.

Recently, TechPays™ Foundation™ has received a multitude of positive feedback regarding its Raspberry Pi, a credit card-sized computer capable of controlling various electronic peripherals, and the way it has taken the Python object-oriented high-level programming language to new heights.

“TechPays™ Foundation provides children 7 to 18 the opportunity to create a viable tech portfolio and resume long before entering high school. The reasons for this really aren’t difficult to discern: With Python being an object-oriented programming language that has rapidly gained popularity over the years, it has become a widely-used Web and Internet protocol, making it an excellent programming language for desktop software as well as beginner and even advanced programmers – regardless of age.”

In combining it with the Raspberry Pi peripheral-controlling computer, TechPays™ Foundation takes the incredible programming language capabilities of Python a step further; though initially developed by a non-profit charity with hopes of improving technology education, this small computer has evolved to create such wonders as home media servers, 3D object scanners, talking toys, smart microwaves and much more. 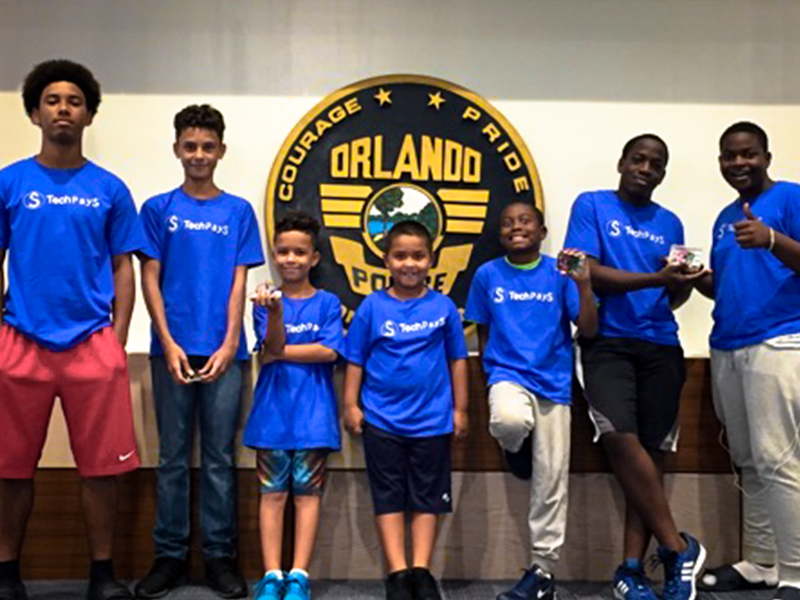 Subscribe to get updated on the most recent information

We respect your inbox. We only send interesting and relevant emails.

We use cookies to enhance your browsing experience and deliver our services. By continuing to visit this site, you agree to our use of cookies. More info