"...I grew up as an at risk boy of color"-Founder Everett Jones

Everett Jones, M.Ed grew up as an at-risk boy of color. He recalls the house of his single mother being raided by the FBI when he was around 8 years of age.  Soon after, one of her friends was murdered on a drug bust went bad.

Everett's biological father was absent, however, remembers a long distance phone call and just a voice.  Which was rare.  He easily relates to understanding boys that don't have their biological father's participation.

He was those boys. It bothers him and so he's quickly drawn to listen to them. 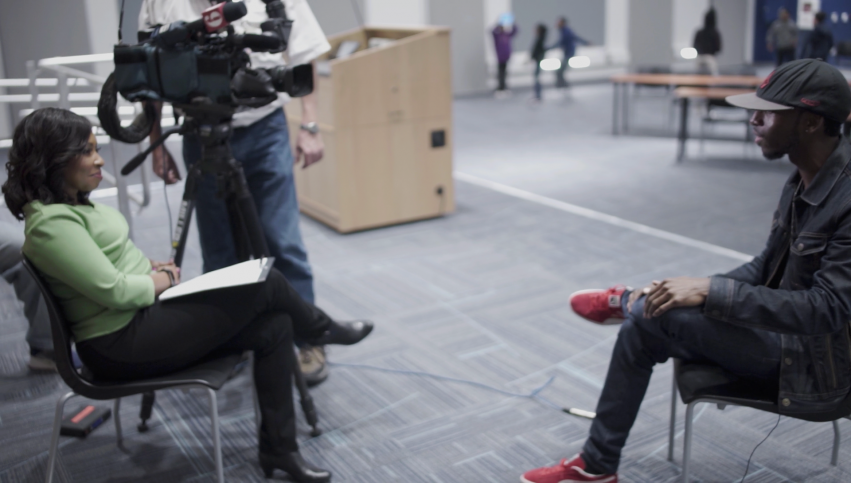 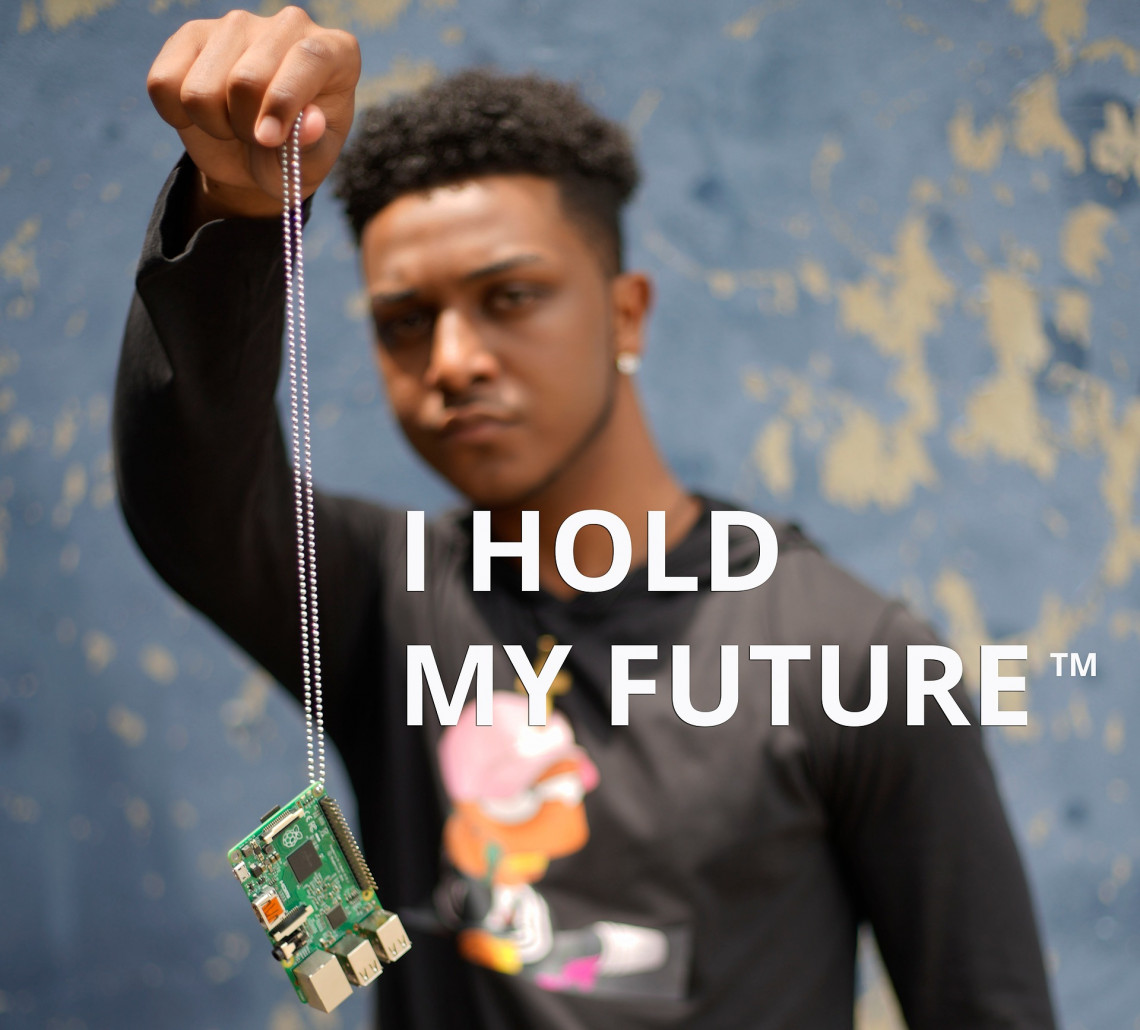 In June 2002,  while  a  college  student,   Everett  was held at  gunpoint at a gas station by  two men. The  reason  is  still  unknown  until  this  day.  He credits God for speaking  to him to get out of the situation.   The  police on scene  told  him  that  a  week  earlier, another man was similarly abducted pistol whipped and murdered in the woods. 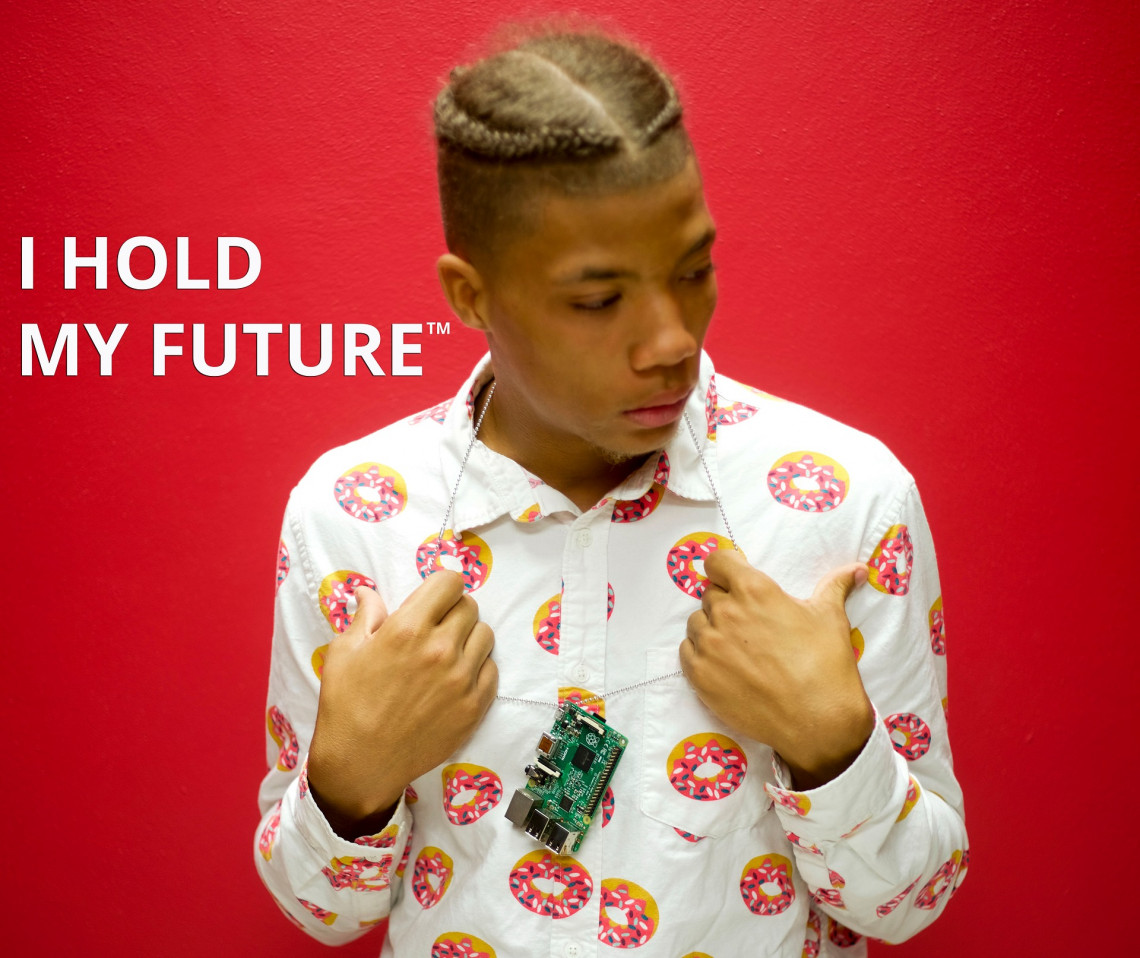 Although, plagued by many other unwarranted experiences Everett's supporters know one thing for sure... he has persistence,  faith, favor, and success that will leave anyone that talks to him ready to stop talking about it and be about it! "One thing about Everett is that he will say something and he will actually achieve it."

Everett is an author, educator, and speaker who's electrifying and hope-filled messages have impacted thousands of youth! 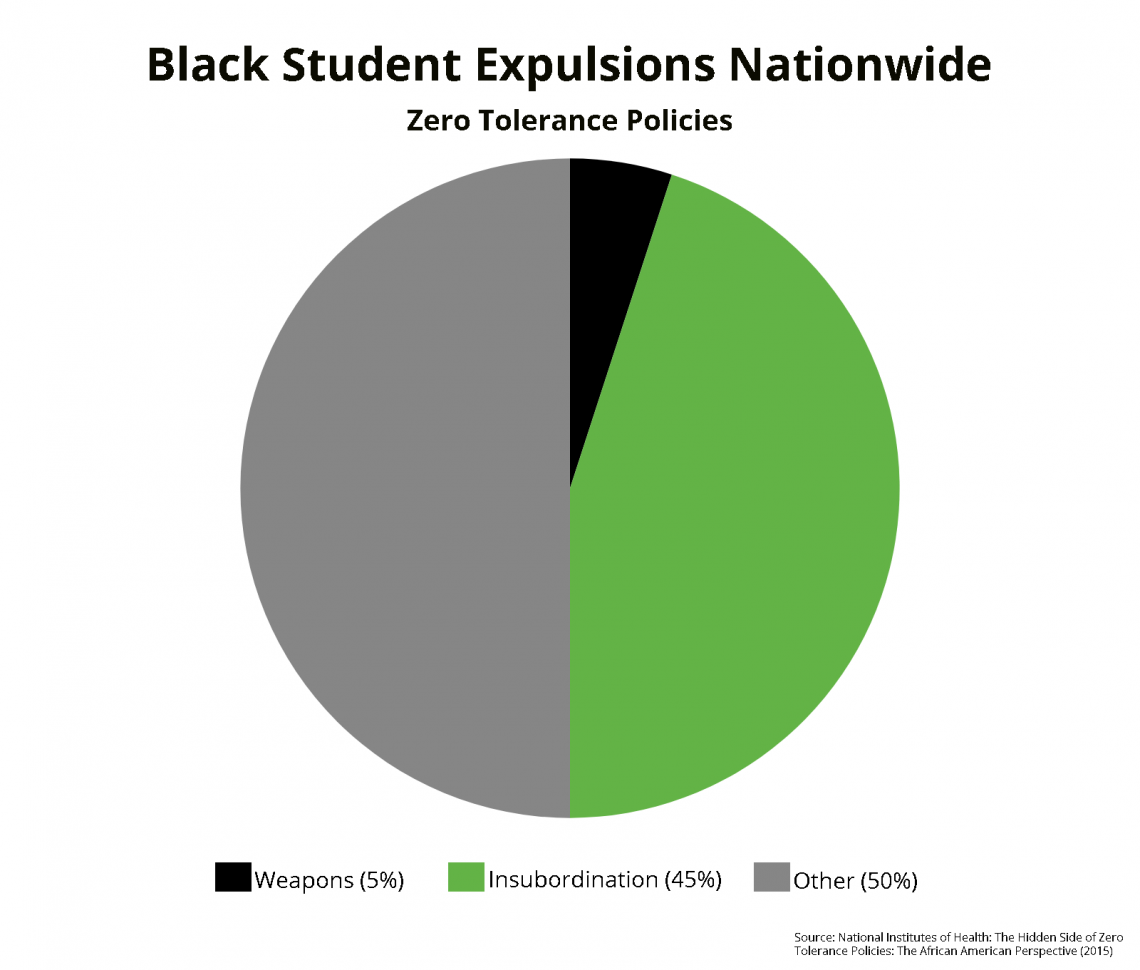 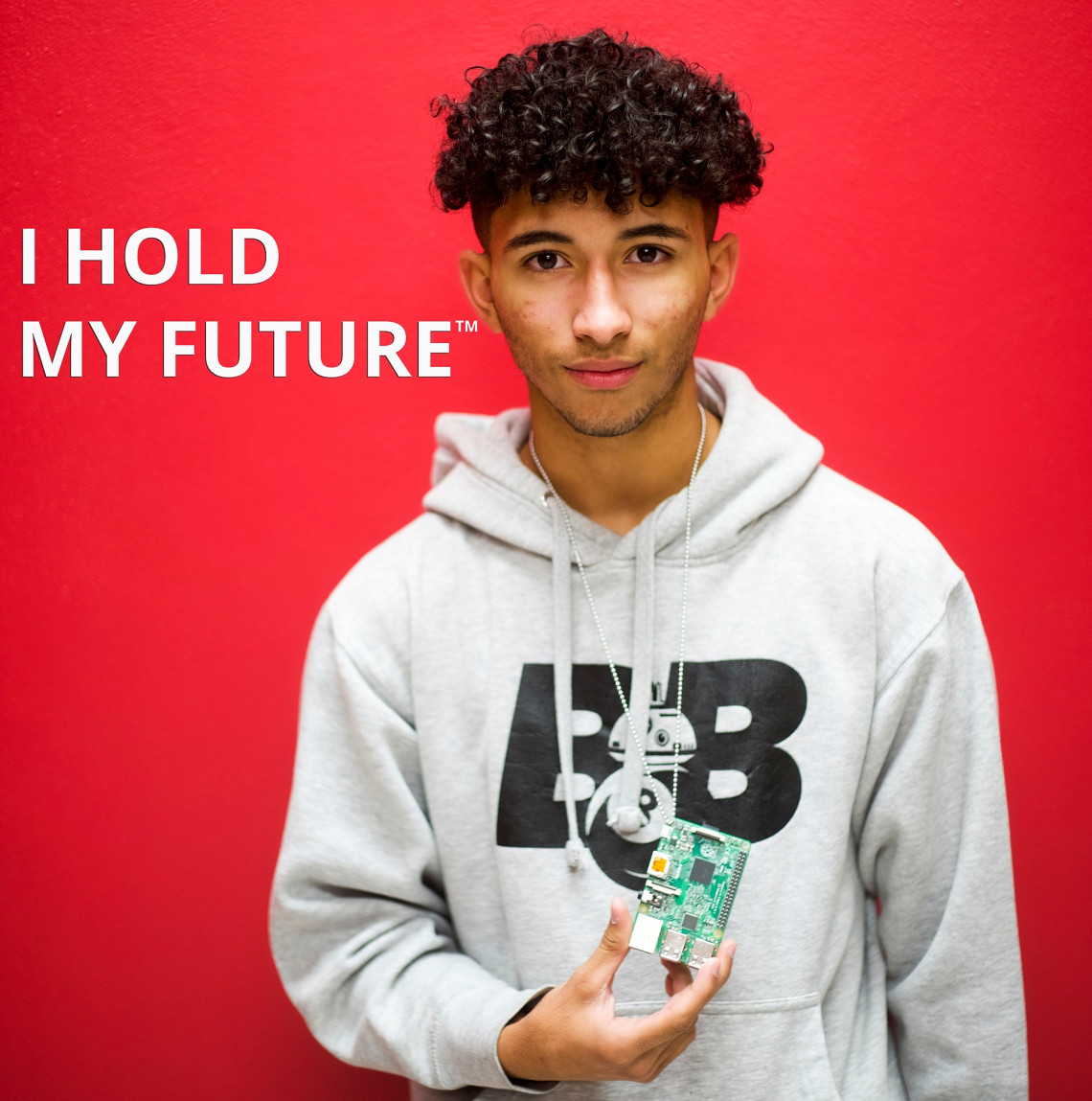 "High probability of failing or dropping out of high school" 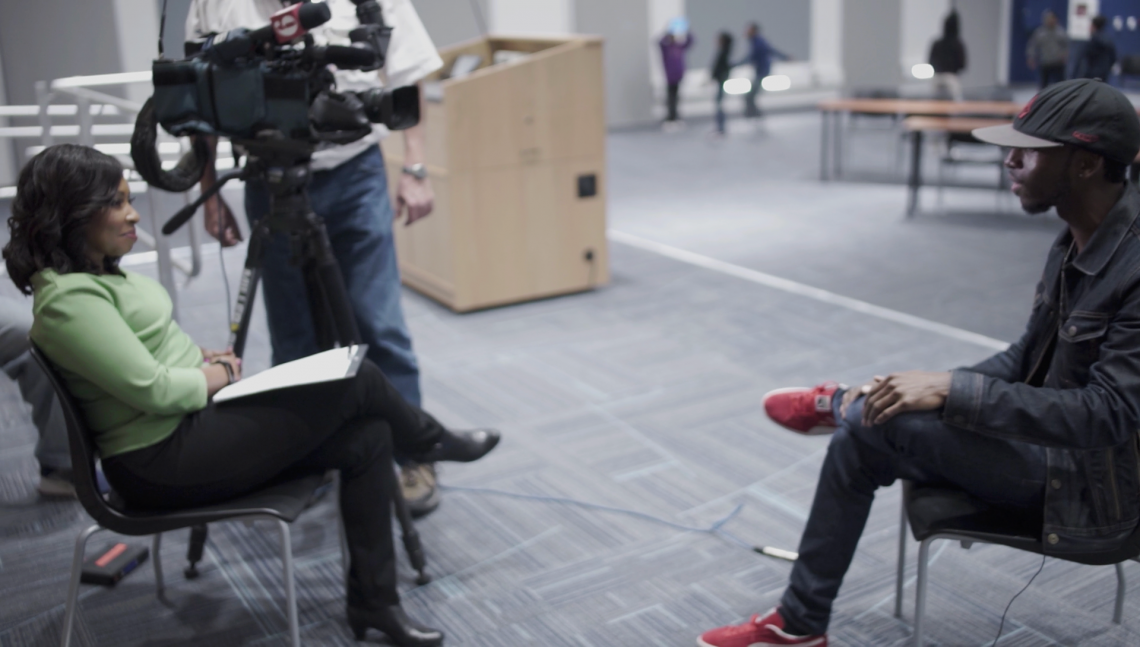 that bar at risk

boys of color from

VISIT OUR VIDEO GALLERY
We use cookies to enhance your browsing experience and deliver our services. By continuing to visit this site, you agree to our use of cookies. More info